Benin and Nigeria signed up to the landmark free-trade agreement on July 7th, 2019 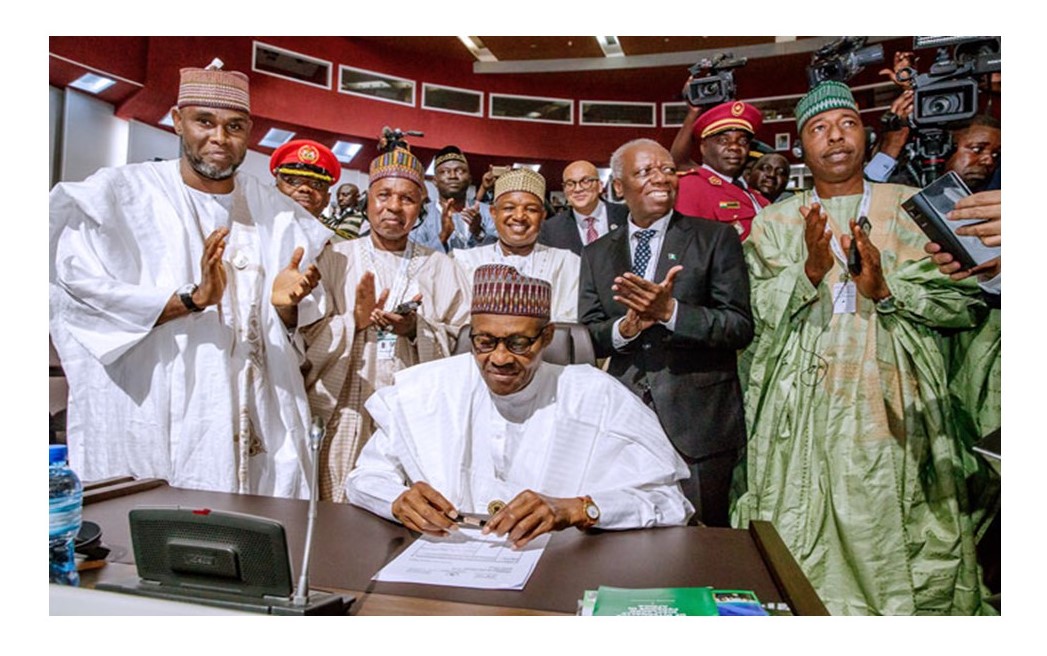 STACKS AFRICA, member of ALNA representing South Africa, is excited and looking forward to developing airfreight with ALNA Network and its members, also with the opportunity presented with the signing of new free trade Agreement signed in Africa.

“A landmark free-trade agreement removing most tariffs and other commercial barriers in the African continent grew to encompass 54 signatories, after Benin and Nigeria signed up to the accord on Sunday.

Albert Muchanga, the African Union’s commissioner for trade and industry, announced Benin’s intention to join at the bloc’s summit officially launching the pact, in Niger’s capital Niamey. Nigeria said earlier this week it would ratify the deal during the two-day summit that’s also set to discuss migration and security – issues affecting the host country Niger.

Nigeria is Africa’s biggest economy and most populous country. Without Nigeria the free trade zone would’ve been handicapped,” Niger’s President Mahamadou Issoufou said in an interview from Niamey.

The summit will see heads of state and trade delegations trying to iron out the details of the trade pact. Key issues include the removal of non-tariff barriers and regulations controlling trade liberalisation, rules of origin and the development of a digital payment system.

The African Free Trade Agreement commits governments to greater economic integration, as the signatory states move toward removing trade barriers including tariffs on 90% of commodities.

The duty-free movement of goods is expected to boost intra-regional trade, while also helping countries move away from mainly exporting raw materials and build manufacturing capacity to attract foreign investment.

Trading will start in July 2020, to give member states time to adopt the framework and prepare their business communities for the “emerging market,” Muchanga said.

“We haven’t yet agreed on rules of origin and tariff confessions, but the framework we have is enough to start trading on July 1 2020,” he said.

Rules of origin and mechanisms for monitoring, reporting and the elimination of non-trade barriers should also be agreed upon during the summit. ”

Thank you so much to STACKS AFRICA for sharing this news with ALNA members!

The world needs Africa and Africa needs the world! Want to be part of the future? Then simply join us…

Airfreight Logistics Network for Africa is growing day by day. We select every week new potential members checking their past…